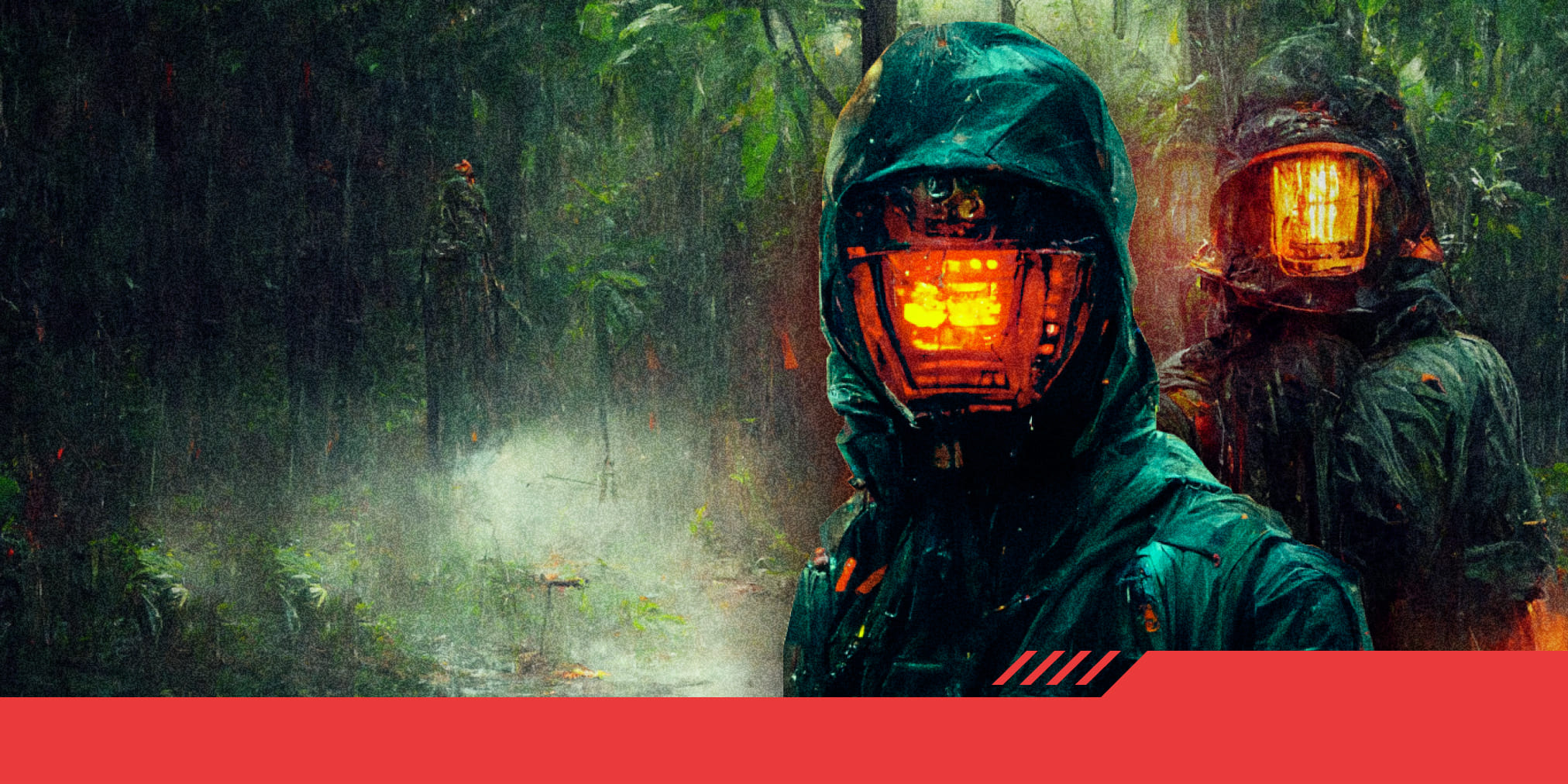 On September 1st, hackers of our Top 100 2022 were invited to compete for the title of Master of the Hunt. Four rounds and one month later, only one survivor remains.

As a refresher, the rules were as follows:

Without further ado, the winner is… AMakki1337, who wins the title of Master of the Hunt of the HSG#2, as well as a first prize of 3.000€ and an invitation to our next Live Hacking Event. GG WP.

Congratulations also to TheButcher and BZHash, who end respectively on the second and third place of the podium.

We would like to thank all the Yogosha Strike Force hunters who participated in the competition (as well as the triage teams).

And rather than go on and on in words, we leave you with an infographic about the global stats of the event. See you soon for the 3rd edition!

Not part of the Yogosha Strike Force yet?

Pentest as a Service vs traditional pentesting, which differences?

What are the practical differences between conventional pentesting and Penetration Testing as a Service (PtaaS)?…

Penetration testing: why and how to conduct a pentest

A penetration test identifies vulnerabilities by simulating an attack by hackers. Tools, types of pentests,…

SIGMA Rules: how to standardize detections for any SIEM

SIGMA rules are a great collaborative tool for SOC teams. They allow to standardize the…